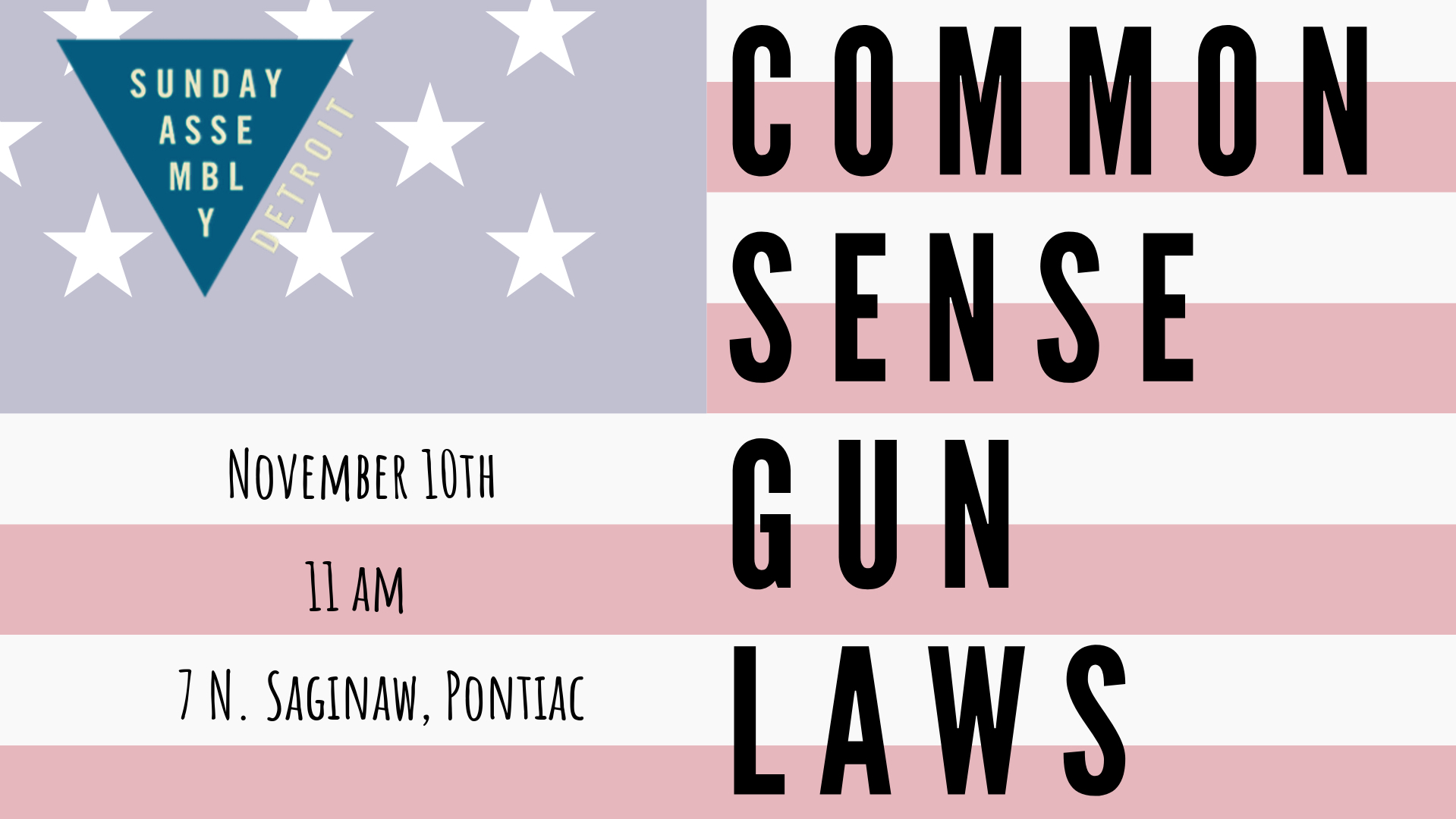 “Moms Demand Action was founded the day after the Sandy Hook shooting—when that tragedy opened so many mothers’ eyes to the gun violence that plagues our country and spurred us into action to create a safer America. We advocate for stronger laws and policies that will reduce gun violence and save lives.

Moms Demand Action works in states across the country with survivors, mayors, law enforcement officers, faith leaders, teachers, doctors and all kinds of Americans who know there is more we can do to prevent gun violence. As the grassroots force of Everytown for Gun Safety, we are part of the largest gun violence prevention organization in the country, with more than three million supporters and a chapter in every state.
We do this work because every day, 96 Americans die from gun violence and hundreds more are injured. The daily toll of gun violence in America doesn’t always make headlines, but this violence affects everyone, everywhere. It strikes big cities, small towns and rural communities. It disproportionately affects communities of color, and American women are 11 times more likely to be murdered with a gun than women in other developed countries.

We can support the Second Amendment while doing much more to keep guns out of the hands of dangerous people and create a culture of responsible gun ownership.”

THIS IS A FREE EVENT