UM Frankel Center Event: Does Time Stop in the World of Talmud Torah? 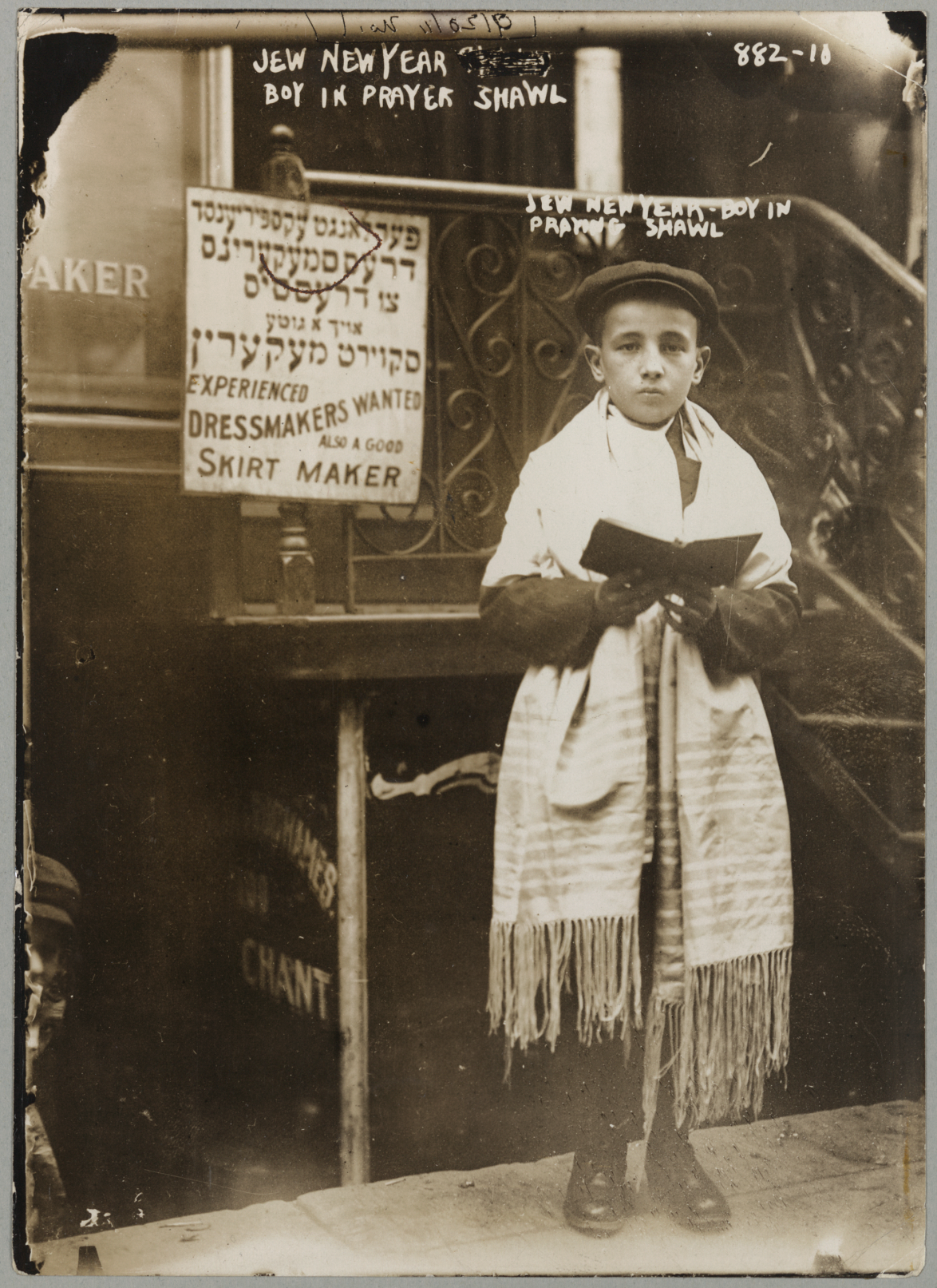 Does Time Stop in the World of Talmud Torah?

Longtime Lower East Side resident and veteran anthropologist Jonathan Boyarin will present his autoethnography of study at the neighborhood’s last yeshiva. His paper will focus on the qualities of time in a world where, as his brother Daniel Boyarin once wrote, “A question asked in the sixteenth century can be answered in the twelfth.” With a response by Boyarin’s mentor and longtime collaborator Jack Kugelmass.

There is both an accessible elevator and gender-neutral restroom on the first and second floor. If you have a disability that requires an accommodation, contact judaicstudies@umich.edu or 734-763-9047.