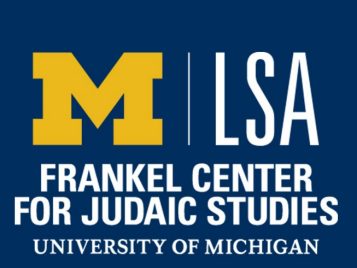 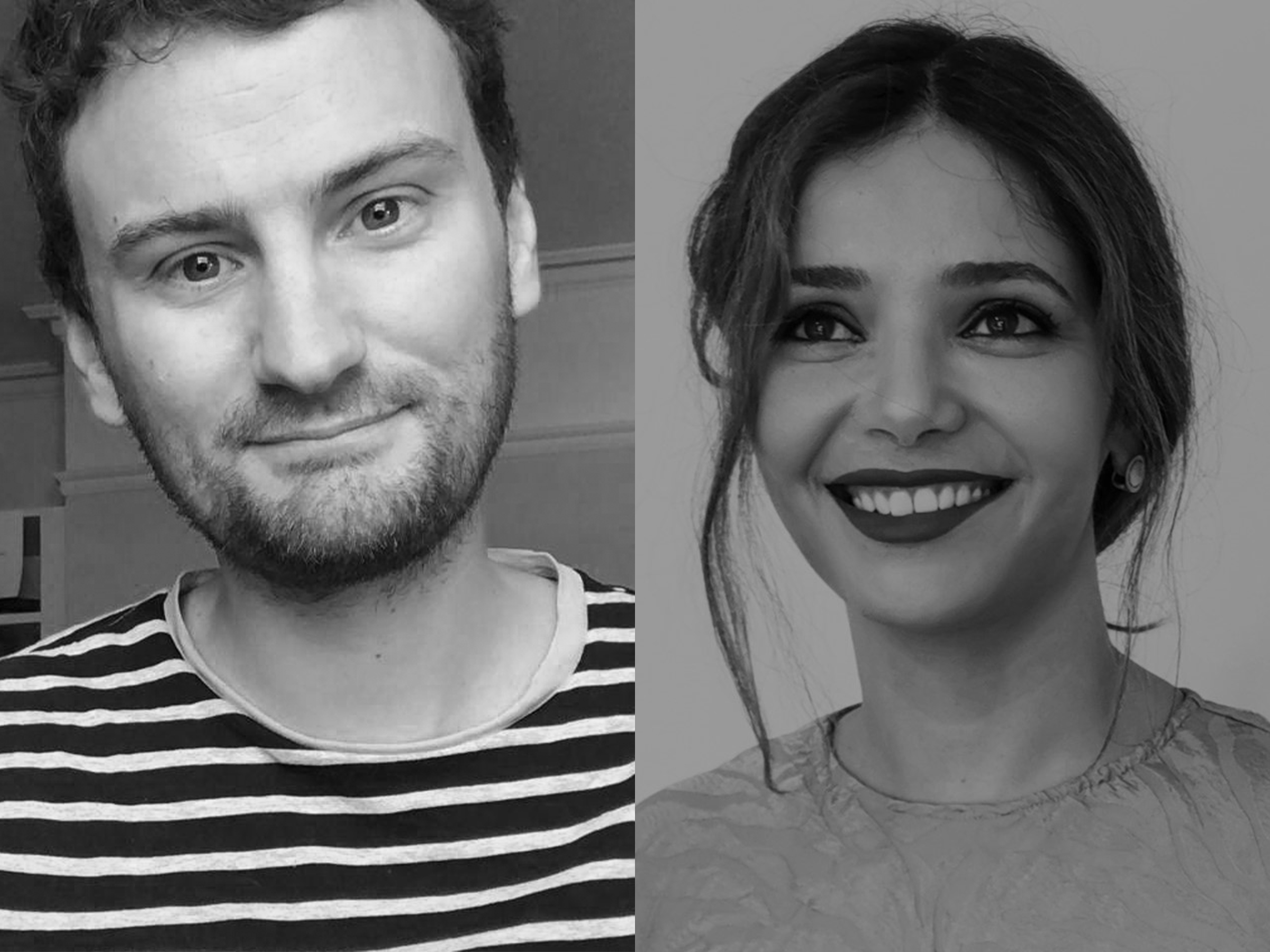 Joseph Ford in conversation with Imen Neffati
Joseph Ford is joined by Imen Neffati to discuss his new book Writing the Black Decade: Conflict and Criticism in Francophone Algerian Literature, which examines how literature—and the way we read, classify, and critique literature—impacts our understanding of the world at a time of conflict. Using the bitterly-contested Algerian Civil War as a case study, Joseph Ford argues that, while literature is frequently understood as an illuminating and emancipatory tool, it can, in fact, restrain our understanding of the world during a time of crisis and further entrench the polarized discourses that lead to conflict in the first place. Ford demonstrates how Francophone Algerian literature, along with the cultural and academic criticism that has surrounded it, has mobilized visions of Algeria over the past thirty years that often belie the complex and multi-layered realities of power, resistance, and conflict in the region.
Joseph Ford is Lecturer in French Studies and Director of the Center for the Study of Cultural Memory at the Institute of Modern Languages Research in London. He is the author of Writing the Black Decade: Conflict and Criticism in Francophone Algerian Literature (2021). He specializes in contemporary French and Francophone Literature and Culture, with specific interests in Algeria and what has become known as the Algerian Civil War or “Black Decade” of the 1990s. His wider research interests are in postcolonial studies, world literature, literary translation, and French and Francophone intellectual culture of the 20th and 21st centuries.
Imen Neffati is Junior Research Fellow at Pembroke College, Oxford. She is a historian of modern France and North Africa, with a broader interest in religion, secularism, and modernity. Her research concerns the study of religious identities, particularly Muslim identities in North Africa and France. She is currently building up a project that examines inheritance law and debates over its reform in Tunisia. She is also working on a monograph that examines the French satirical magazine Charlie Hebdo and its predecessor Hara Kiri.