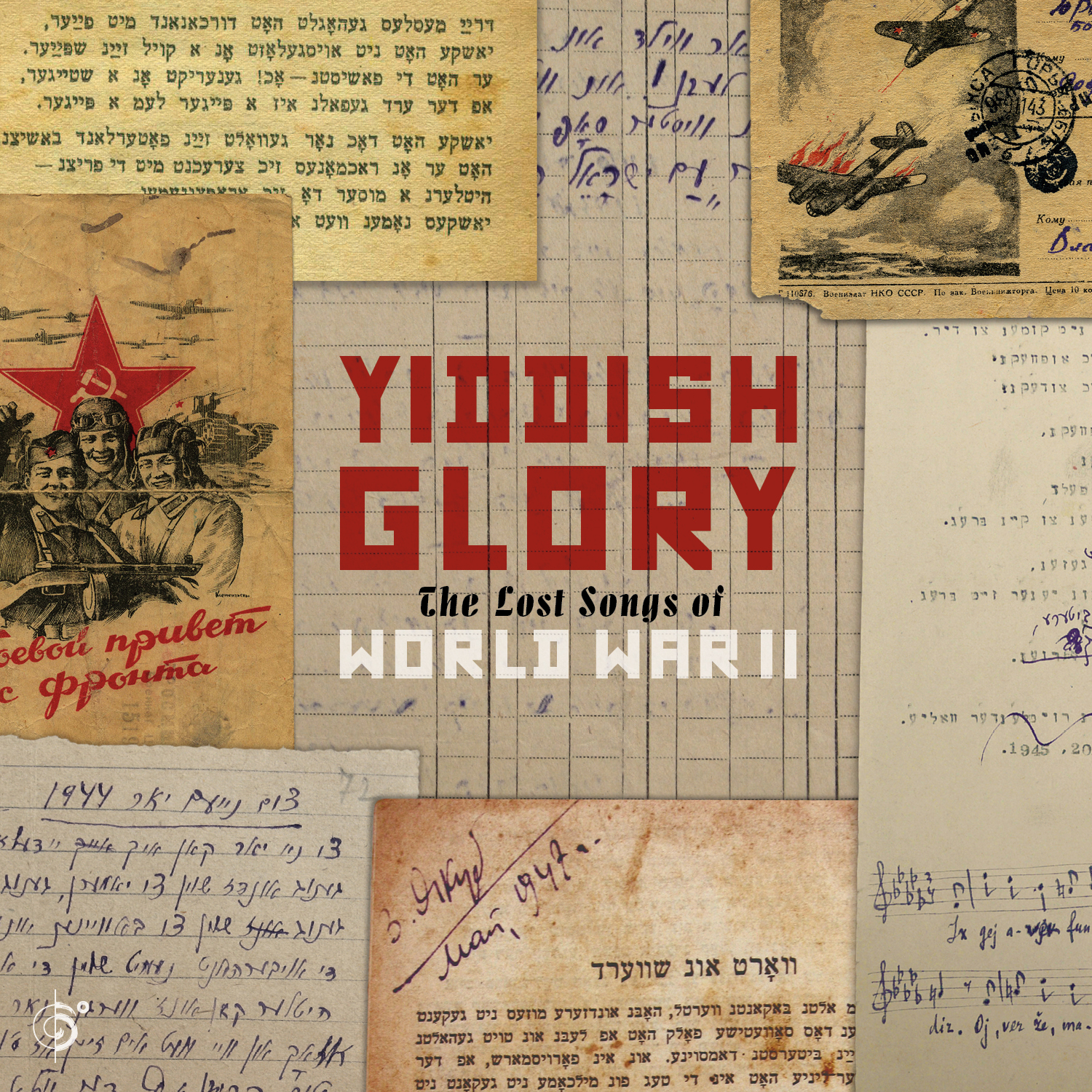 As World War II raged through Europe, Soviet Yiddish scholars embarked on an ambitious project to preserve Jewish music of the 1940’s. Unpublished, their work was thought to be lost.  Professor Anna Shternshis discovered this historic treasure trove and worked with Russian musician Psoy Korolenko to bring these songs to both academic and popular audiences.  The result is the Grammy-nominated album, Yiddish Glory.

Join us for a lecture and live concert featuring Shternshis, Korolenko and the rest of the band to hear the lost voices of Soviet Jews who were thought to be silenced by Hitler and Stalin.

Presented in partnership with the Windsor JCC